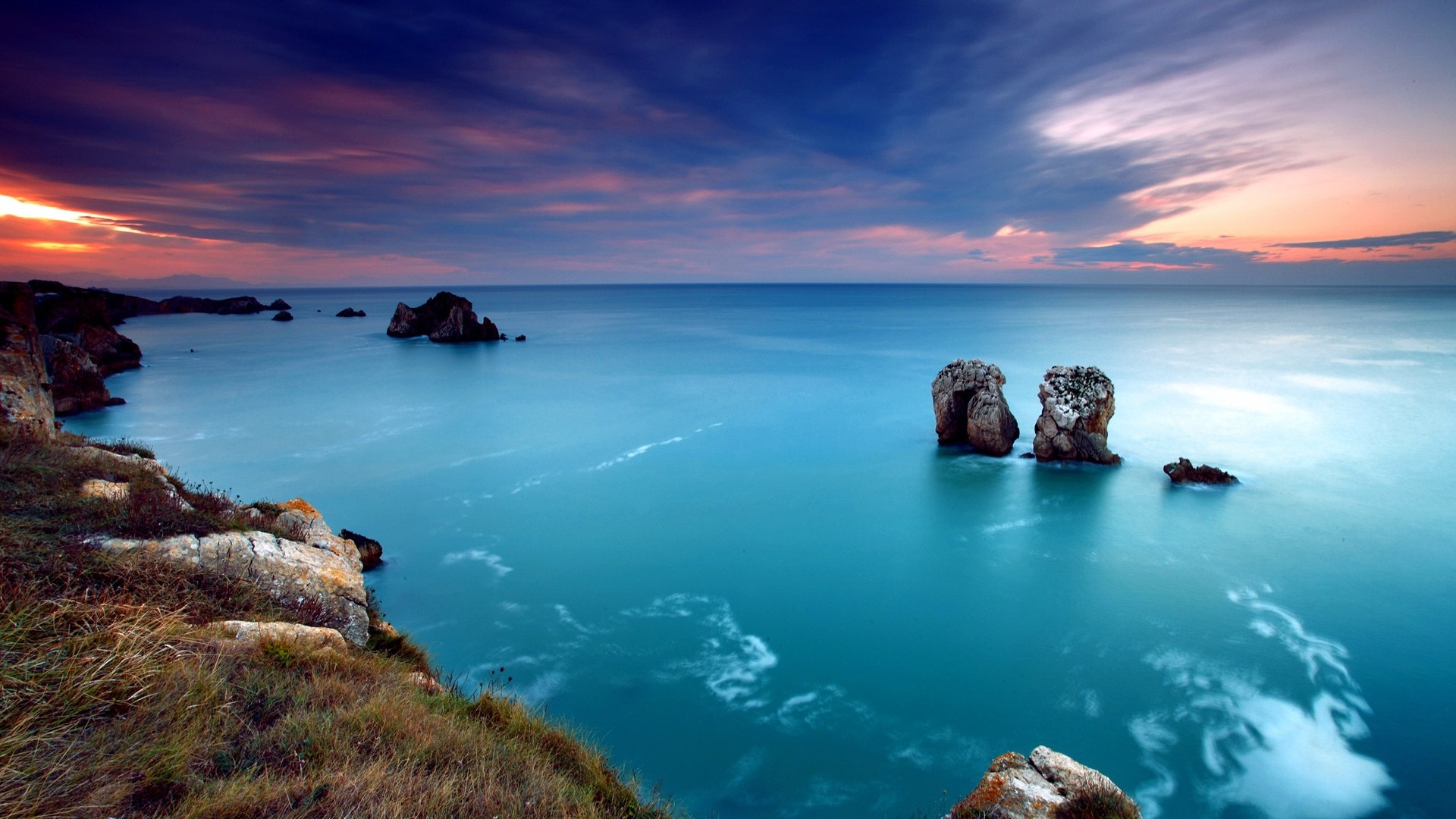 Distribution for a Digital Age

Mocean Releasing is full service film and television Distribution Company.  Based in Ontario, Canada, Mocean Releasing is an independent worldwide Distributor of feature films, documentaries, and digital series. We license all rights for Theatrical, DVD/Blu-Ray, Television and VOD/Digital Media for international and domestic distribution.

We are currently acquiring content from some of the most prolific independent film producers and content creators in the world.

Mocean Releasing is a premiere digital distribution company representing the most innovative feature films, TV series, documentaries, and digital series to international audiences around the world.